Austin is the capital city of the U.S. state of Texas and the seat of Travis County. It is the 11th-most populous city in the United States, the fourth-most-populous city in Texas, and the second-most-populous state capital city after Phoenix, Arizona. Austin is also the fastest-growing large city in the United States. In 2016, Forbes ranked Austin #1 on its "Cities of the Future" list and in 2017, Forbes awarded the South River City neighborhood of Austin its #2 ranking for "Best Cities and Neighborhoods for Millennials".

Austin is considered to be a major center for high tech and is home to major companies including Apple, 3M, Amazon, Blizzard Entertainment, Dropbox, PayPal, eBay, Nintendo, and many more. Austin is also emerging as a hub for pharmaceutical and biotechnology companies and features a strong network of independent, unique, locally owned firms and organizations.

With the growing number of businesses and industries in Austin, there are many new commercial buildings being. For newer businesses, a prime location is key. Seeking a prime business location is essential for new corporations starting off in Austin. Business owners in the Austin area know that they can trust LMB Real Estate Group to find them an ideal space or a perfect property. If you need assistance with property management or commercial real estate, call our agents today! 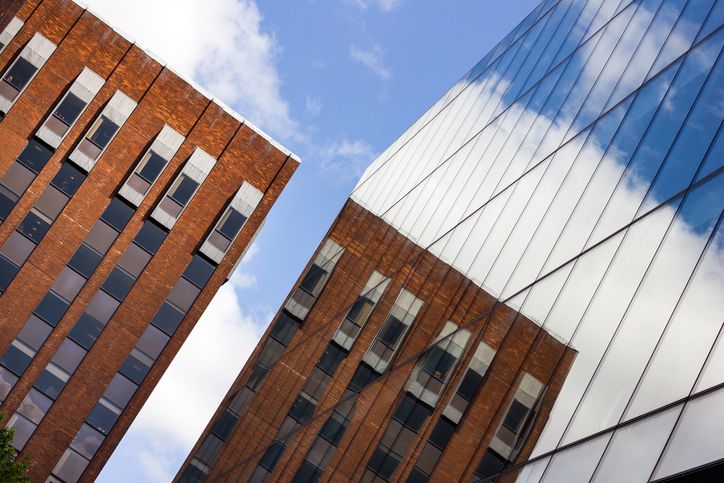