The city of San Angelo is in the state of Texas and also serves as the seat of Tom Green County. The city has been one of the fastest growing cities in the US. According to the US Census Bureau in 2010, San Angelo’s population was 93,200. By 2016, the population had been estimated to grow by 8.0% to 100,702. The city has expanded to accommodate a larger population, including economic support from agricultural producers in and around the city, manufacturing companies like Johnson & Johnson and hospital networks in the city. Around the city, various attractions have developed to support residents and families. Scenic attractions include San Angelo State park, which borders the O.C. Fisher Reservoir, Fort Concho, a pioneer defense post that maintains tours, and San Angelo Museum of Fine Arts, home of regional art and contemporary works.

With increased population growth, new residents have come to San Angelo seeking homes and business space. However, it can be difficult to balance real estate considerations in an unfamiliar city. In San Angelo, businesses trust LMB Real Estate Group to assess business goals and locate the space they need. For assistance with property management or commercial real estate, call our commercial realtors for help today! 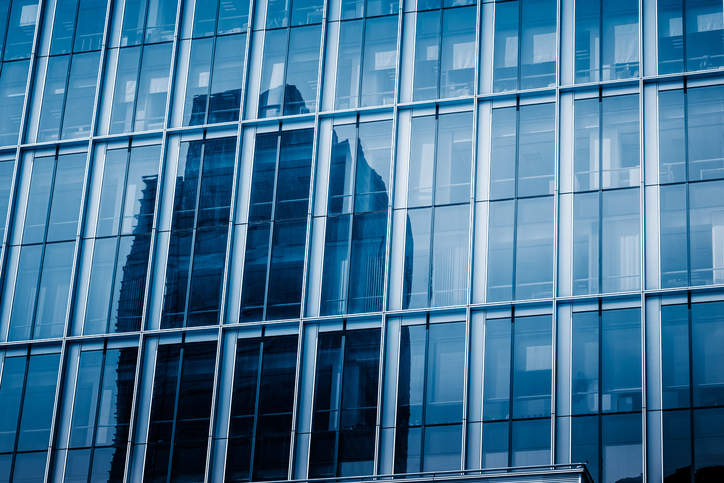